The Ups and The Downs

Andy Haddock with Lake City Bank and Matt Henry with STAR Bank provide insight on the U.S. economy and where it stands today. 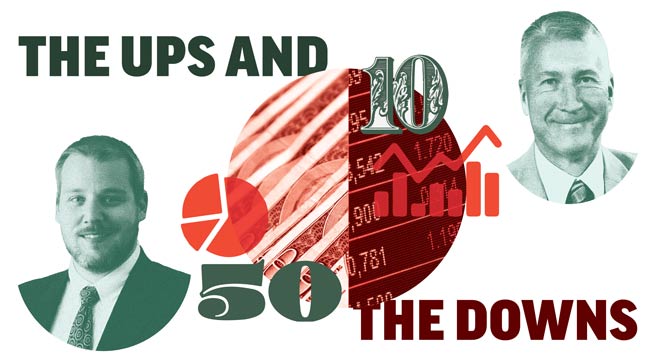 Whether you’re a first-time homebuyer, a parent trying to save for your children’s college education or a retiree on a fixed income, one fact is universal: you’re feeling the effects of inflation and an uncertain economy.

“I’d say most people are afraid and there are a lot of reasons for that,” says Matt Henry, senior investment officer at STAR Bank. “The biggest reason may be that it felt as if everything were fine — we were recovering, the stimulus was here and everyone said, ‘Don’t worry about it; it’s not going to cause any problems.’ Yet, we find ourselves in the middle of 2022 and it seems like all of those things we weren’t worried about are causing the majority of the problems. I think that fear stems from not knowing what’s coming next, but also not knowing who to trust. All of the people in charge were telling us that they had it under control and that we were going to be ok, and now it feels like we’re reaping what they’ve sown.”

Andy Haddock, chief investment officer at Lake City Bank, explained that Americans are now dealing with the unintended impact of policies put in place over the past two years. “The U.S. Government’s fiscal policies and associated large increases in spending, along with the Federal Reserve’s easing monetary policy, all converged together to revive economic activity during the early part of the pandemic. Now we’re on the other side of that. We’re emerging from the pandemic, but now we’re dealing with consequences. It’s a very complicated situation when you factor in the global supply chain disruption and its effect on the supply side of the economy.”

Henry, who in addition to being responsible for STAR Wealth Management’s investment strategy also teaches at Ball State’s Miller College of Business, says one of people’s biggest concerns right now is inflation.

“Inflation isn’t something we’ve had to deal with for 40-50 years. It’s really just caused by things costing more this year than they did last year. Two big pressures have been energy and housing. Energy has gone up because of a lot of COVID-related issues; supply issues. But keep in mind that energy is really volatile. A lot of inflation is based on housing prices, and we started to see housing sales cool off and prices are even coming down a bit,” says Henry. “One last factor is wages and that one’s tricky. You’ve got businesses paying $15, $18, $20 an hour or more for hourly workers. One thing that humans don’t like to do is go backwards in wages, so that one will be really tough. That’s the inflation pressure that will stay and that’ll contribute probably to more unemployment next year if the economy continues to slow and we start to see layoffs. I think you’ll have a lot of people that voluntarily stay at home trying to wait for that next high-paying job that they expect.”

Just how long will these challenges persist and what’s the best course of action to emerge with a healthy financial situation? Both Haddock and Henry say the uncertainty will remain (at least in the short term) and investors need to stay the course, be patient and disciplined.

“A year ago, I think that the Federal Reserve was of the mindset that the inflation problem that was starting to emerge was simply short term or transitory. The U.S. Treasury department held that view as well. That hasn’t been the case. We’re still seeing inflation at high levels,” says Haddock, who has followed the ebbs and flows of the economy during his more than 30 years of experience in the investment industry.

“This won’t last forever,” adds Henry. “With historical knowledge, it’s easier to say that we’re probably closer to the bottom than the top; we’re probably closer to the end than the beginning; but it’s going to feel a lot worse going forward from here even as investments are climbing back up and recovering. The headlines are going to get worse before they get better.”

“I’d say the best advice really hasn’t changed in the last 50 years; spend less than you make, save when you can and be diligent about that when possible. Use those savings when you need them and stay out of credit card land,” Henry concludes. 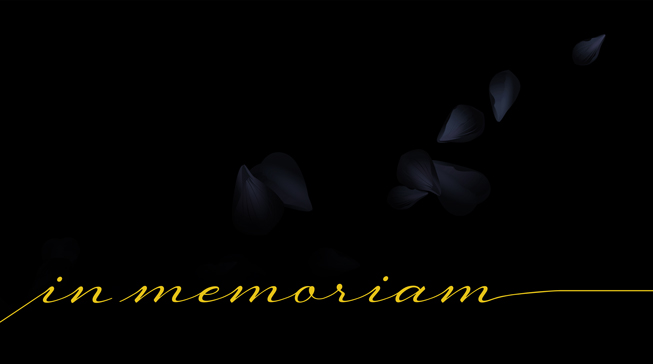 In Memoriam Business people we lost in 2022 – It is our sincere desire to pay respect to these individuals who made a difference in the business community. If we missed anyone, we apologize. 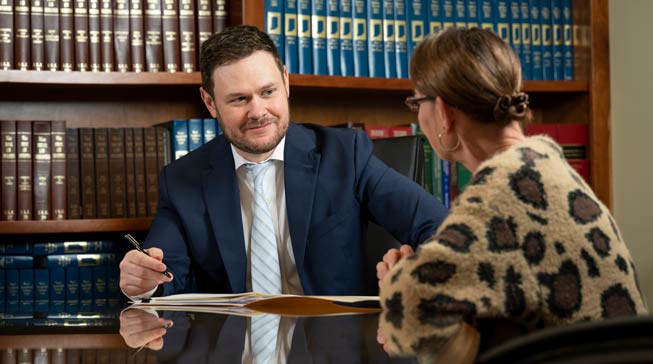 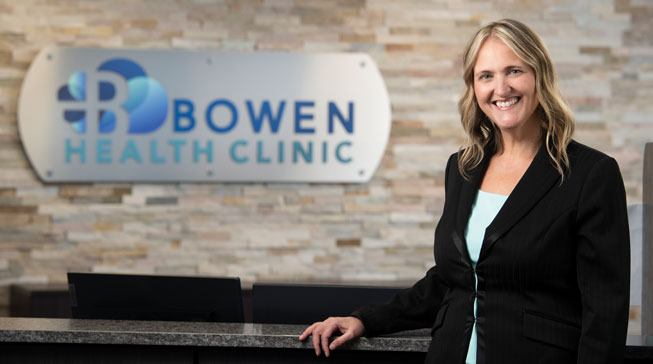 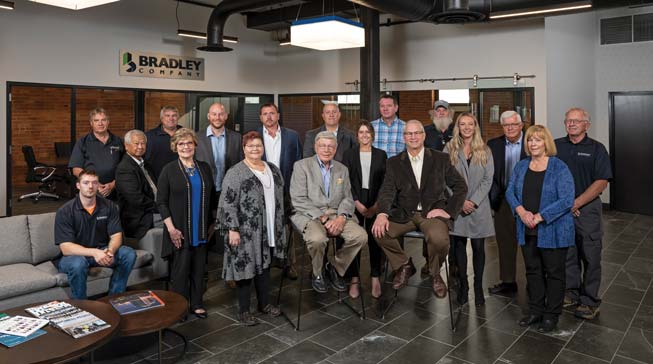 Trading Spaces Creative solutions are the key to success for Bradley Company. 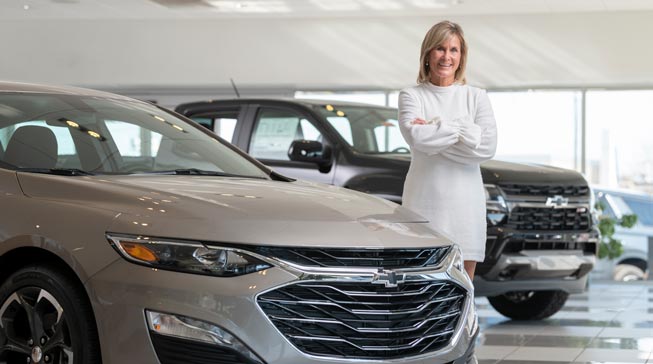 One Family. One Focus. One Goal. Family owned and operated for over 50 years, DeHaven Chevrolet continues to serve as the premier Chevrolet dealer to the Fort Wayne community it loves. 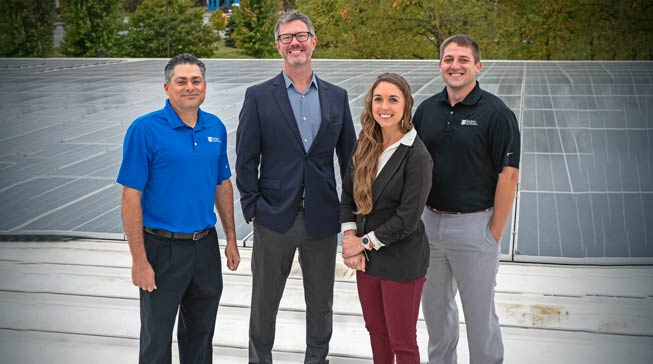 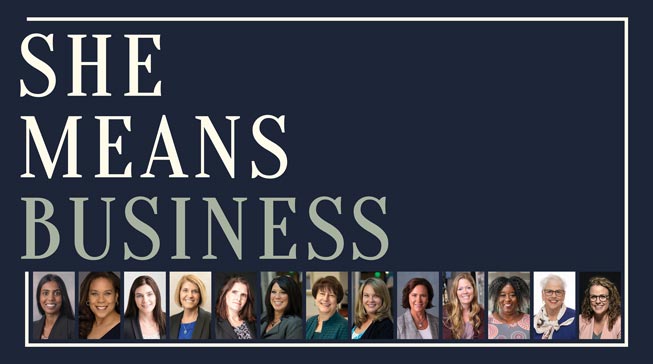 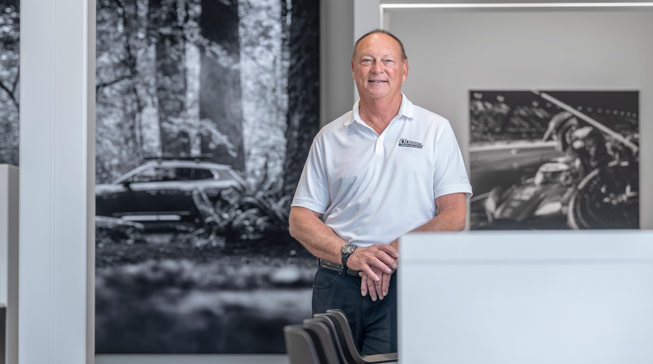 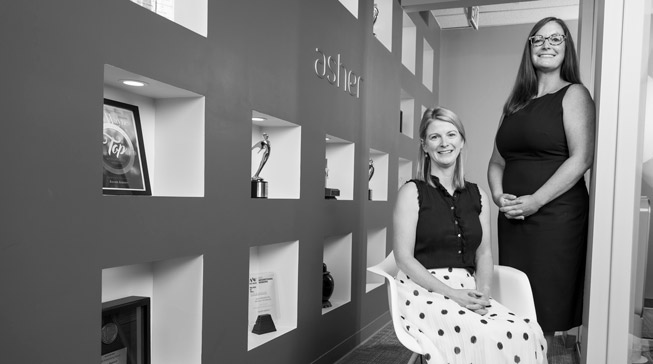