Can an injunction solve problems in a family business? 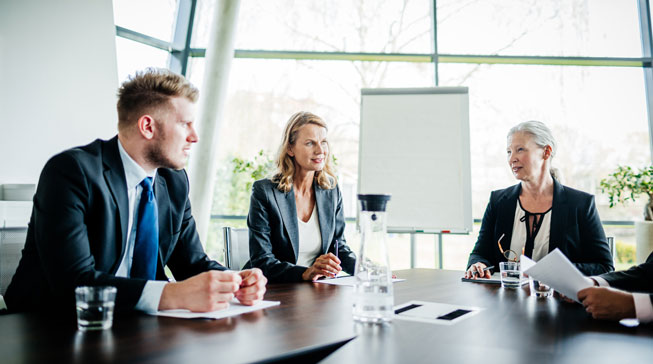 Many family businesses are closely held, meaning only a few people have an ownership interest in the business. In these types of businesses, disputes between the shareholders can cause problems on many levels, sometimes leading to litigation. The Indiana Supreme Court has held that a minority shareholder (that is, a shareholder who owns less than half the company) in a closely held corporation can bring a direct lawsuit against the company and the majority owners for breach of the majority owners’ fiduciary duties. G & N Aircraft, Inc. v. Boehm, 743 N.E.2d 227 (Ind. 2001). The facts in the Boehm case were fairly egregious. Majority control was accomplished by a plan that included an intentional misuse of the corporation for personal gain to squeeze a minority owner out. The majority owners pursued their own personal interests at the expense of the corporation and used cash from the business to pay off personal and other entities’ debts. Based on these facts, the Indiana Supreme Court held that injunctive relief in the form of a forced sale was appropriate. The Court also approved awards of punitive damages and attorneys’ fees.

The Indiana Court of Appeals has explained that a breach of fiduciary duty requires proof of three elements:

This standard applies whether the alleged breaching party is a director, officer or shareholder.  The duty is always to deal fairly, honestly and openly with the corporation and fellow shareholders. As the Court of Appeals explained, no shareholder should be distracted from the performance of his official duties by personal interests. West v. J. Greg Allen Builder, Inc., 92 N.E.3d 634 (Ind. Ct. App. 2017).

Injunctive relief such as a forced sale of shares, receivership or dissolution is a significant step, but can sometimes be the only way to make an aggrieved owner in a closely held business whole. 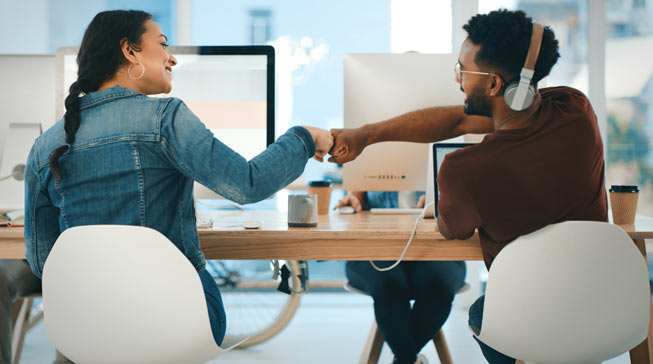 ProSpeak Four ways a good career can help with your emotional well being. 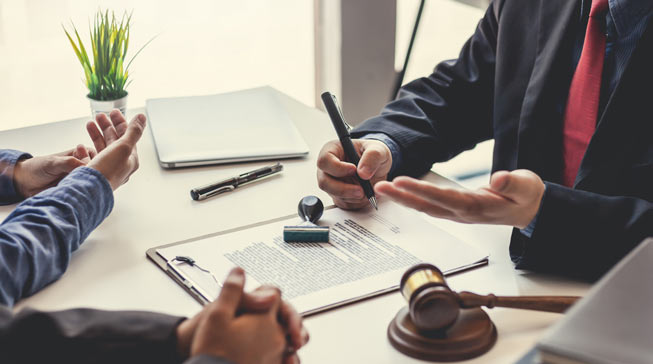 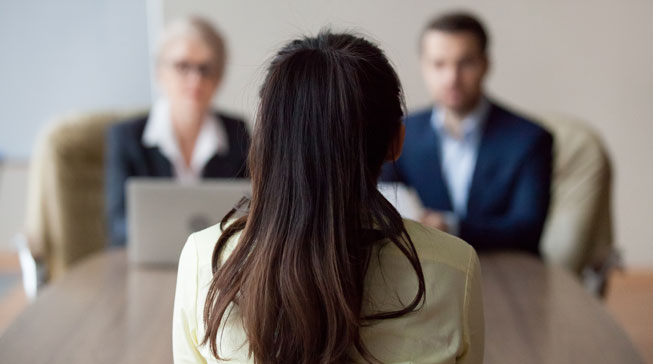 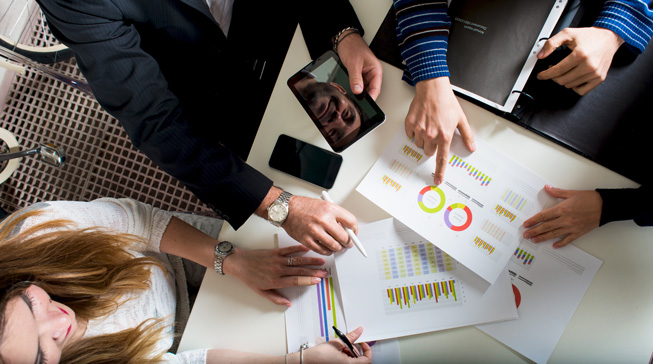 ProSpeak Is Your Investment Professional Investing in You? 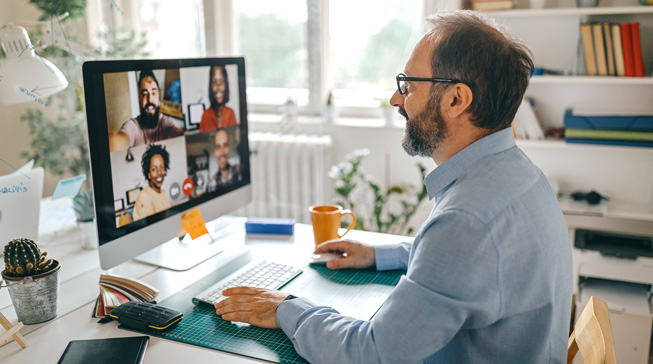 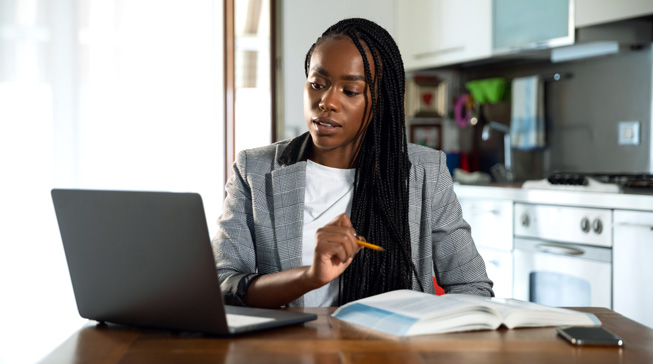 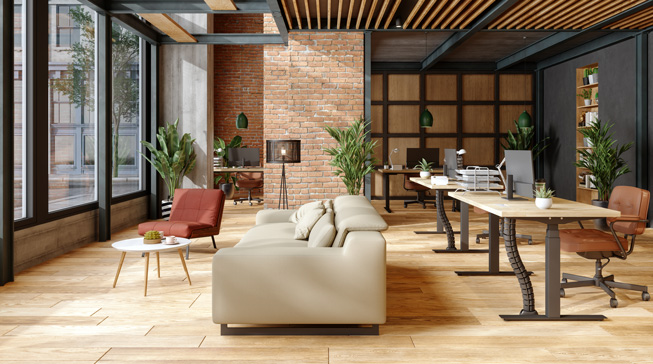 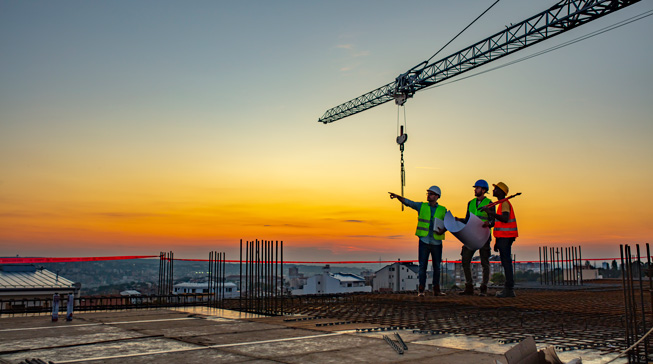 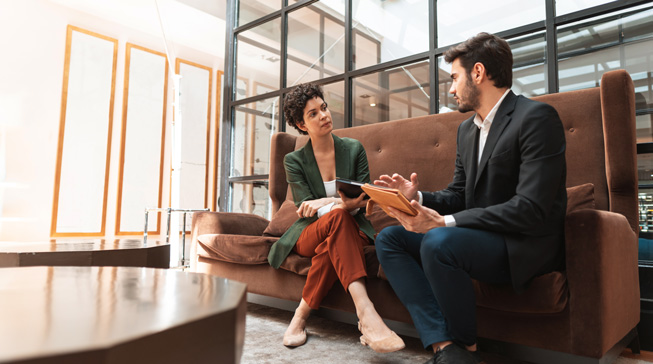 ProSpeak Choice of an Entity – Time for a Checkup?