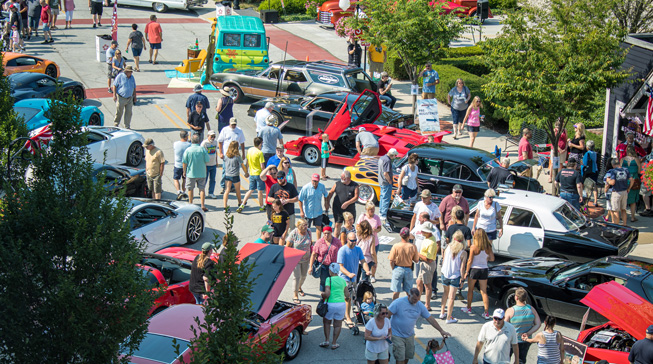 It’s a big event in a small town.

“The vehicles that come to our show are worthy of shows in places like Pebble Beach or the Concours d’Elegance in Detroit. It’s spectacular,” says Rick Fischer, executive director of Rolling Into Roanoke.

This year’s show takes place on Saturday, July 24 from 10 a.m. to 3 p.m., but Fischer says there are exciting and memorable activities planned for the entire day.

“We encourage people to stick around into the evening and enjoy the restaurants and shops. The Patio’s hospitality tent will have live music, food and beverages. In the park, sponsor Vintage Treasures will have antiques and collectibles in a tent until 6 p.m. and food trucks will be serving until 6 p.m. One thing we added last year because of the pandemic was a cruise-in movie at Sweetwater Pavilion. It was a huge hit, so we’re having Movies in the Ballpark this year. A jumbo screen will show the movie Cars at 1 p.m., American Graffiti will start at 4 p.m. (with a replica of the ‘32 yellow Ford Deuce Coupe) and we’ll end the day with Hoosiers at 6 p.m. The car Gene Hackman drove in the movie will be here thanks to our sponsor Worldwide Auctioneers.”

This year’s theme is “Made in Indiana” and Fischer is excited by the response of people registering their Indiana manufactured vehicles and general registration of more than 250 cars so far.

“Our registration has been on fire this year. Of course, we’ll have Auburns, Cords and Duesenbergs as well as some beautiful Studebakers and International Harvester Scouts. We usually have 500 to 600 cars at the show downtown and in the park. Any make, model or year is welcome. You must be pre-registered online to park downtown and space is limited.”

“No pun intended, Rolling Into Roanoke is the vehicle that drives traffic into the town of Roanoke to support the shops, businesses and restaurants and our philanthropy donates to the Roanoke Beautification Foundation. We also donate to the Auburn Cord Duesenberg Automobile Museum and the National Auto & Truck Museum in Auburn.”

Fischer says none of this would be possible without the support of sponsors, including Sweetwater, SweetCars, GM/UAW Local 2209, Roanoke Village Inn/The Patio, Vintage Treasures, Ultra Motorsports, Worldwide Auctioneers and Waterfield Enterprises.

“I can’t thank all of our sponsors, board members, volunteers and community members enough for truly putting this event on the map. Their enthusiasm and dedication are just unbelievable. We’re already working on next year’s show which will feature Indy pace cars.” 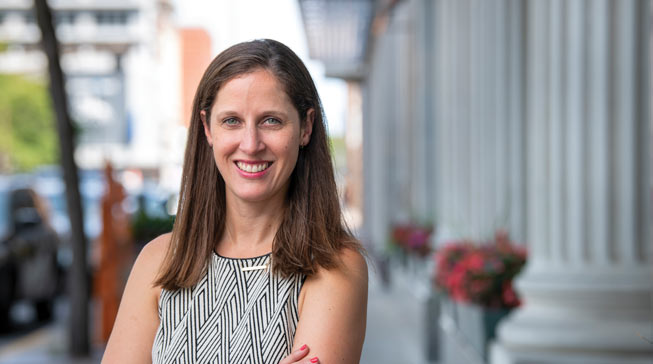 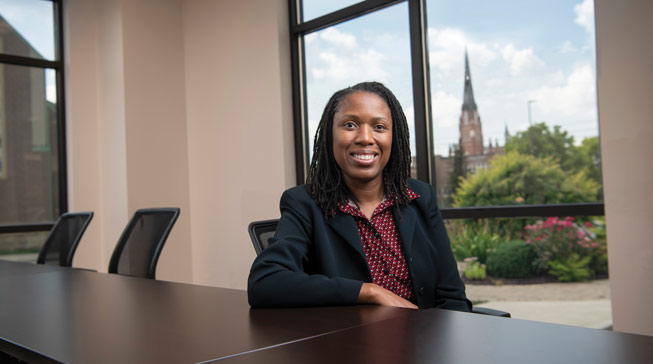 Holistically Healthy The new medical director of Matthew 25 Health and Care in Fort Wayne says delivering health care to patients is just part of the equation. 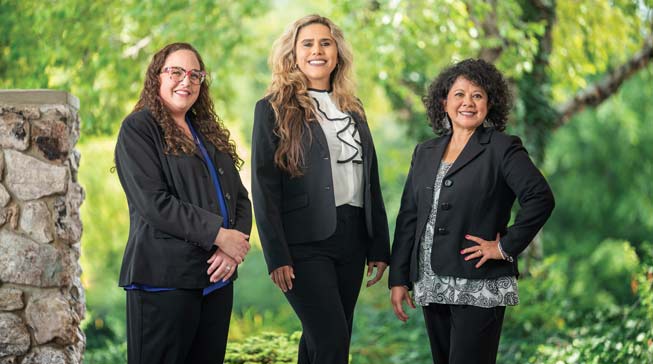 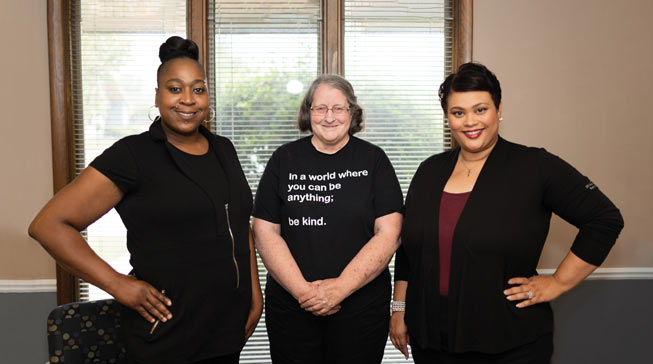 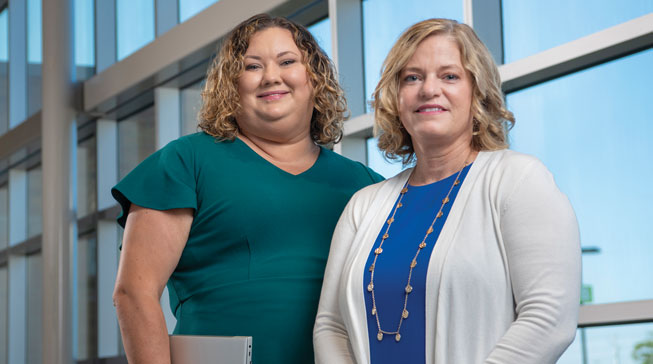 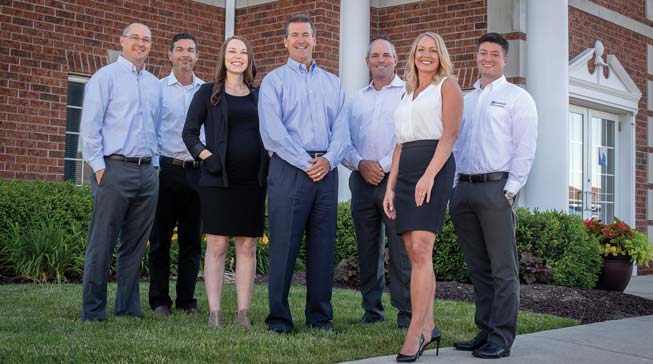 The Ultimate Privilege Galecki Financial Management prepares clients for their future by preparing for its own. 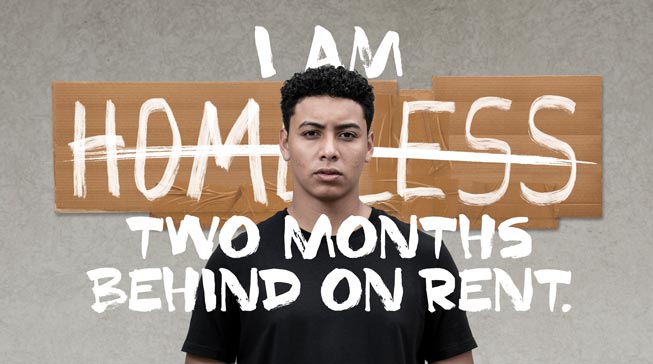 The Net That Saves The president and CEO of The Rescue Mission in Fort Wayne dispels the myths about homelessness and explains the saving grace of a safety net. 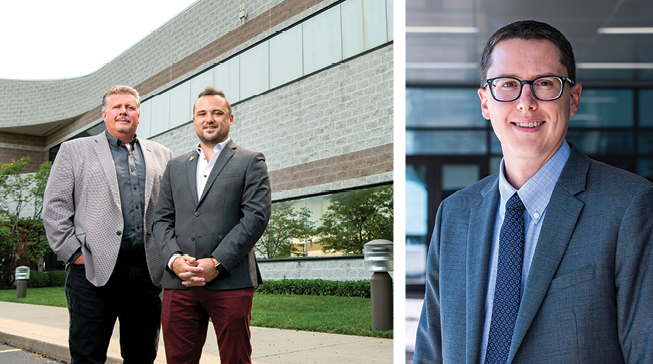 Strength in Strategy When technology company Continental was looking to expand its operations in DeKalb county, the Northeast Indiana Regional Partnership’s Northeast Indiana Colleges and Universities Network helped to put the puzzle pieces together. 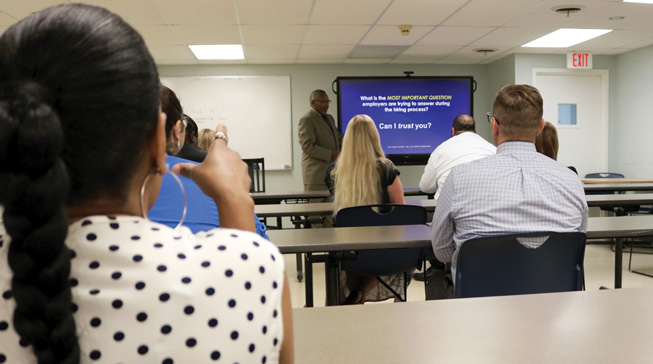 Establishing a Solid Foundation At Blue Jacket, clients develop the confidence necessary for succeeding in the workforce.