How hormone optimization with Fort Wayne Endocrinology can affect health and happiness. 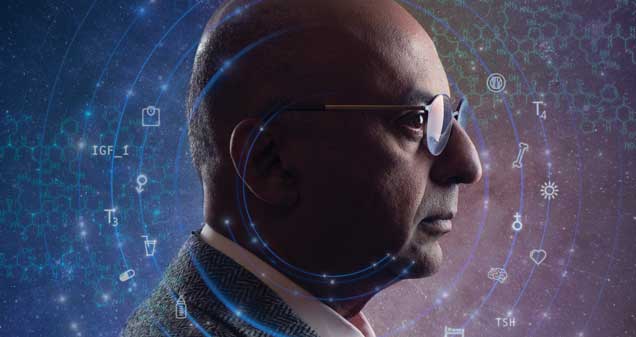 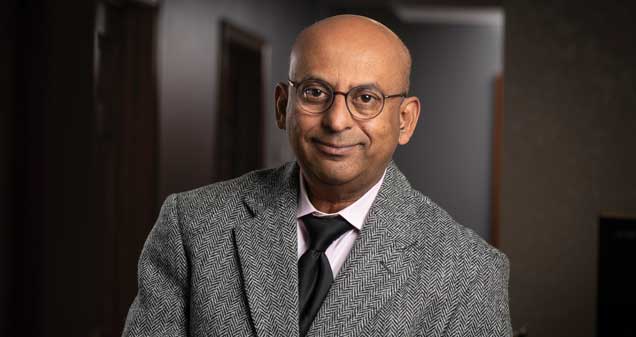 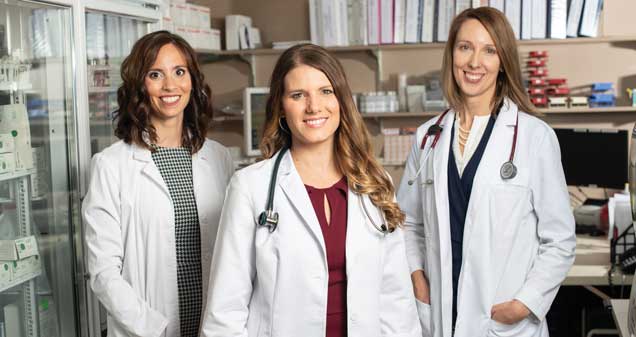 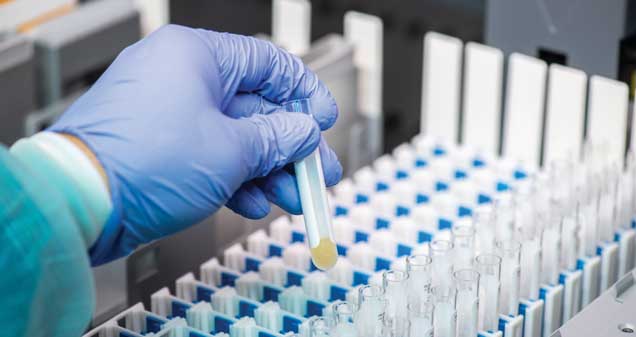 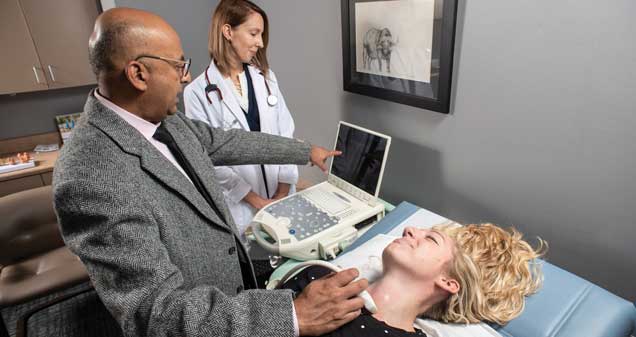 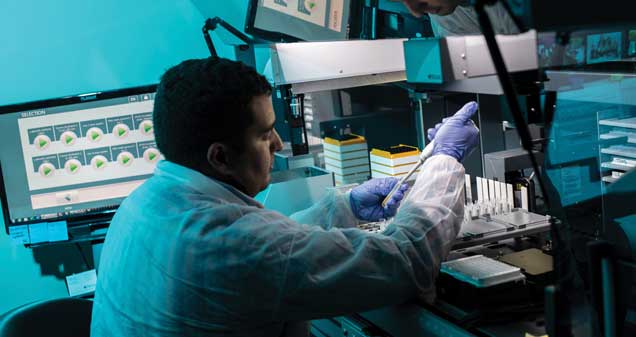 Michelle Nizamis was having a rough year. She had recently lost her father and, as many women do, began to gain weight. Strangely, however, when she decided to retake control of her body, she couldn’t. Nizamis was careful with her diet; salads became her meal staple. She ramped up her exercise regimen with Pilates and power walking, not to mention caring for a busy toddler. Still, Nizamis gained weight, averaging one to two pounds per week.

Then things got worse.

Nizamis noticed that her hands and feet always felt really cold. Her movements began to slow down, progressing to the point where she could barely walk. At one point, Nizamis had to use a grocery cart for support as she shuffled through the supermarket.

“Just functioning was painful,” recalls Nizamis. “If you could define what hell was like, this was so close.”

With a two-year-old at home, Nizamis needed to find help fast. She didn’t know how she would be able to care for her family when she could barely care for herself. Unfortunately, her journey would not end quickly.

Nizamis bounced from doctor to doctor following a series of referrals. She saw specialists ranging from a gynecologist to a rheumatologist to an ENT. With every new doctor came new tests, scans and blood work. Nizamis tested negative for lupus and MS – and just about everything else. Finally, the last doctor sent her home with pain medicine and an apology. He told Nizamis he was sorry, but he didn’t know what was wrong with her.

“How could nobody know?” asks Nizamis. “There was definitely something going on with my body. I was exhausted and tired of being told ‘I don’t know.’”

Although Nizamis had been examined from head to toe, the focus had always been on whatever area of her body seemed to be affected. One significant area, however, had largely been ignored. The endocrine system, a collection of glands that produce hormones, typically flies under the radar, even though it affects nearly every organ and cell in the human body.

Hormones help regulate a broad spectrum of functions, including metabolism, development, tissue function, sexual function, reproduction, sleep and even mood. Levels that are too high or too low indicate a problem with the endocrine system, and if not properly addressed, they can cause or impact a variety of conditions. Unfortunately, identifying inappropriate hormone levels is not always straightforward.

“Hormone levels are compared to a reference range, but normal ranges that are quoted on lab results are just a statistical mechanism,” explains Dr. Ashok Kadambi, endocrinologist and owner of Fort Wayne Endocrinology. “Normal is not the same for everyone, and normal also does not mean optimal. When patients have symptoms when they are within a normal range, that means they are likely not optimal.”

By the time Nizamis finally found her way to Fort Wayne Endocrinology, she felt so far from optimal, she didn’t know if she would survive. Her body lacked the ability to regulate itself and it was quickly running out of gas.

Dr. Kadambi sat down with Nizamis and listened to her describe her symptoms. He ran another series of tests, but unlike others, he was not searching for something that should not be in Nizamis’s body. Rather, he was looking for things that should be.

What he found astonished Nizamis.

“My growth hormone levels were those of a ninety-year old woman,” says Nizamis. “They were at rock bottom.”

More people with a variety of conditions could benefit from hormone optimization therapy, says Kadambi, but many people have either never heard of it or view it with skepticism. Kadambi wants to change that. The effect on healthcare and well-being, he says, would be significant.

“So many diseases and their comorbidities can be mitigated with hormone optimization,” says Kadambi. “Conditions like diabetes, thyroid disease, cardiovascular disease, osteoporosis, Alzheimer’s, and even cancer can be positively influenced by hormone therapy.”

Kadambi prescribes only bioidentical hormones, which means they are molecularly identical to those the body produces. They are manufactured from naturally occurring substances rather than synthetic chemicals, and they can be custom-compounded to meet the needs of an individual. Kadambi feels so strongly about their effectiveness that he refuses to prescribe anything else.

Of synthetics he says, “Molecularly, they are not even similar to the hormones in your body. They are simply chemicals that aim to alleviate symptoms, not replace a deficit.”

Kadambi emphasizes that without hormone optimization, symptoms can only be treated rather than eliminated. The hormonal imbalance behind the symptoms must be addressed in order to truly improve a person’s well-being.

“As far as managing a chronic condition, hormone optimization can reduce the need for medicine or even eliminate it completely,” says Kadambi.

Although many ascribe hormone therapy to menopause, this attitude overlooks the benefits it can offer to conditions affecting both men and women. Diabetes, for instance, is caused by a deficiency in the hormone insulin. Sleep apnea in men can be affected by testosterone levels. Low thyroid levels may bring on symptoms often confused with allergies. These represent only a few examples of conditions that can be mitigated or eliminated by optimizing hormone levels.

“There are so many benefits of hormone optimization,” says Kadambi. “Both men and women are risking their health by not paying attention to their bodies in this area.”

No one would agree more than Nizamis. “The majority of things that go on with me start with my hormones,” she says. “Little things we think are normal sometimes are not.”

Thanks to hormone optimization therapy, Nizamis can now identify how normal feels. FWL 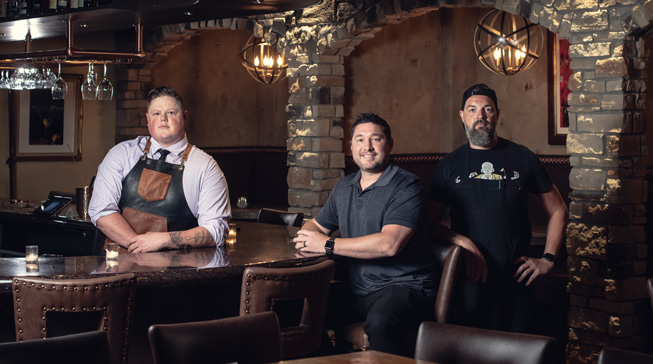 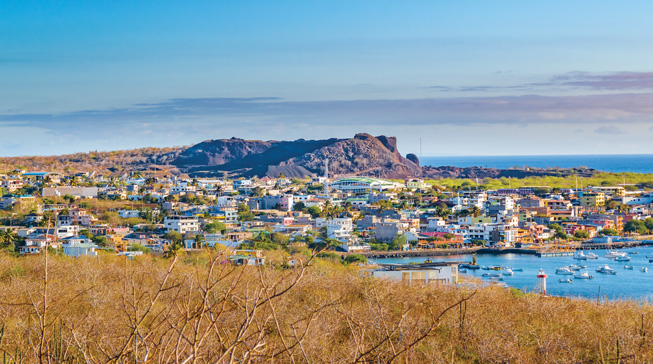 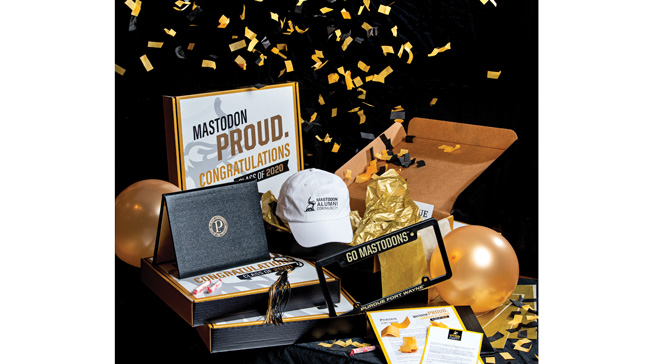 A Special Gift for Graduation Purdue University Fort Wayne surprises graduates with commencement keepsake boxes to celebrate their accomplishments amid a pandemic and canceled graduation ceremony. 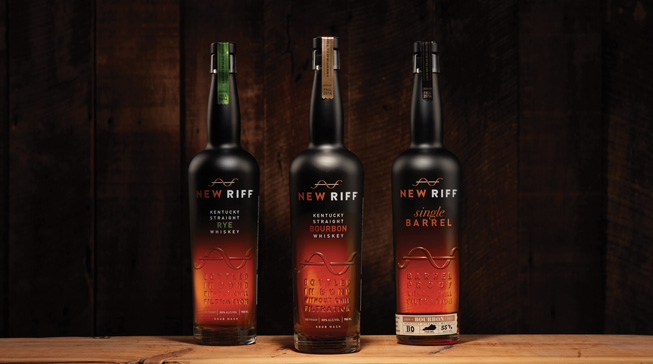 Refresh! A New Riff on an Old Tradition 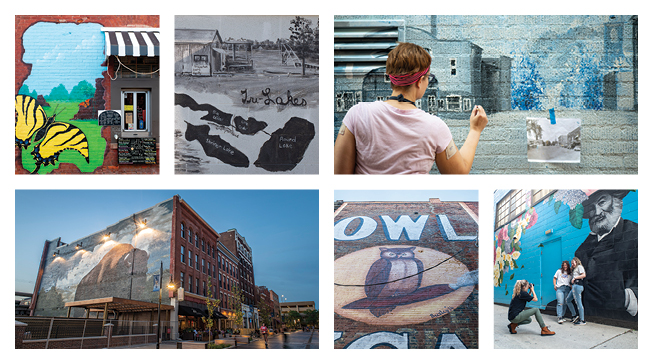 Art for Everyone The Make It Your Own Mural Fest will bring murals to 11 counties in northeast Indiana. 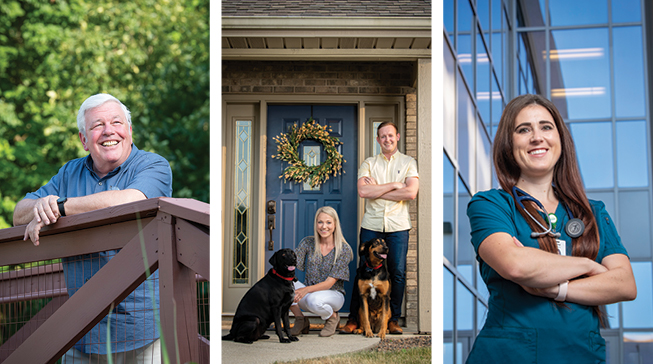 Hope in Recovery As we navigate life in the midst of the COVID-19 Pandemic, three Fort Wayne patients and one nurse share their personal encounters with the virus. 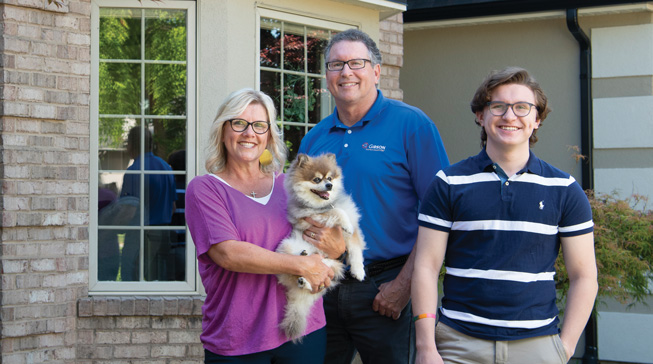 At Home With... The Cahills Ending up in Fort Wayne is still a perfect fit more than 35 years later.

All New Design Radical revisions for the 2020 Ford Explorer Platinum. 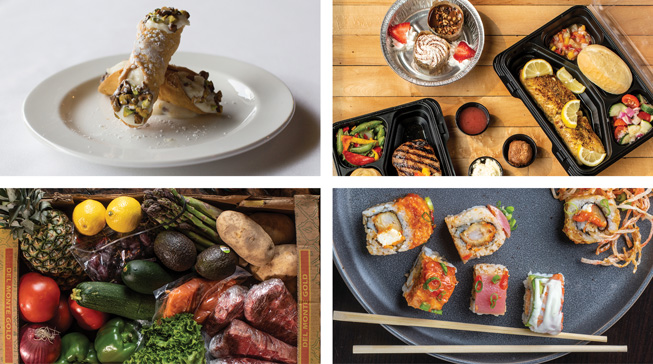