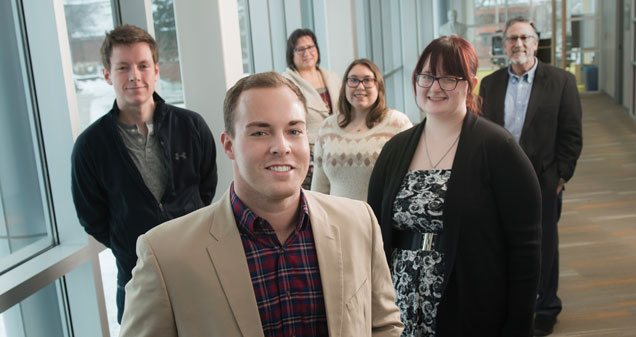 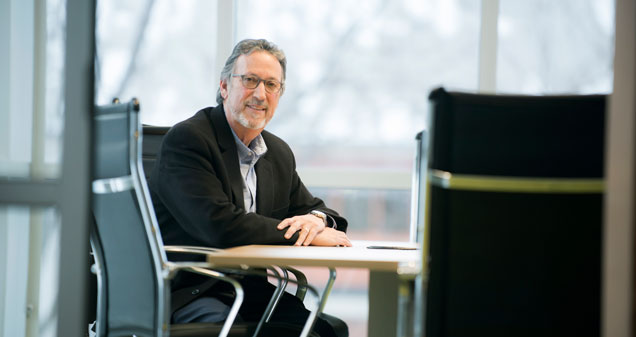 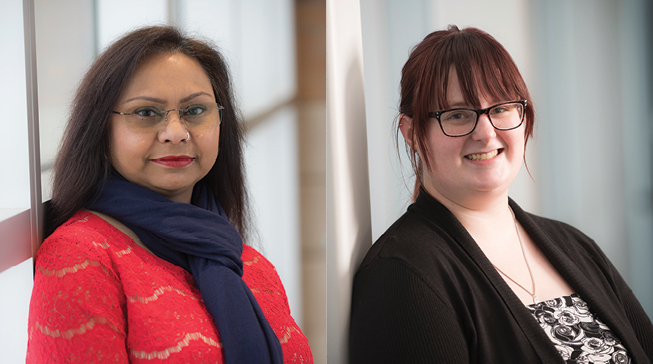 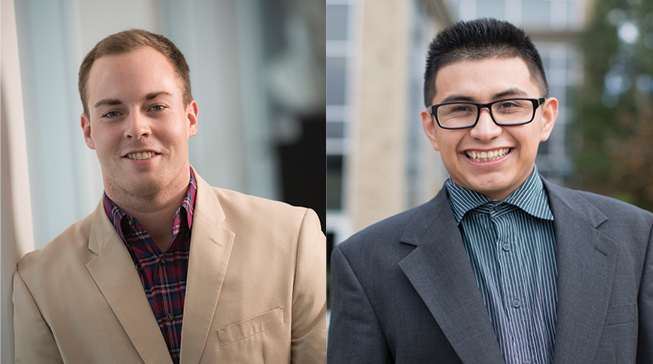 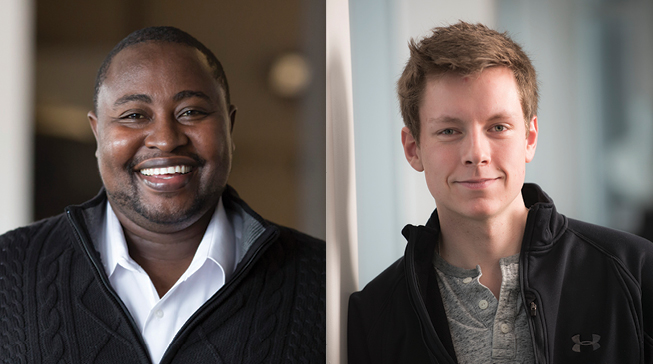 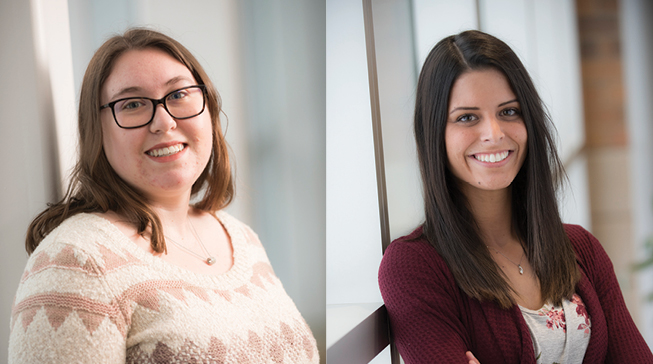 When the Questa Education Foundation was founded in 1937, a local high school principal had a simple mission: to address the funding gap that prevented high school graduates from pursuing further education. Over time, the foundation broadened its reach from Fort Wayne to Allen County, then ultimately to the eleven counties that make up northeast Indiana. As the program became more and more successful, Questa’s leadership realized the foundation had the potential not only to influence individual success, but also the success of the regional economy.

“We needed to do something bolder to address the need for talent,” says Questa Executive Director Marc Levy. “People are the most important asset needed for a growing, thriving economy, and the talent we need is potentially right here in our region.”

Though “brain drain” has threatened the talent pool in recent years, Questa has partnered with regional institutions to begin to turn this around. Still, with sixty percent of the regional workforce having no post-secondary education, local employers often struggle to find qualified employees. To address this challenge, it is imperative to find better ways to educate and train the workforce for the economy of the twenty-first century.

“The talent we have is simply underdeveloped,” says Levy. “One of the major things that’s holding back the economic growth of our region is the talent gap. Businesses are competing for talent when they should be competing for market growth.”

Traditionally, Questa has offered scholarships and loans, many of which are forgivable, directly to students. With a solid graduation rate and more than seventy percent of Questa graduates living and working in northeast Indiana, it isn’t hard to imagine how expanding Questa’s model can address the region’s talent gap.

At issue, Levy explains, is helping businesses invest in the human capital they need to be successful. A long-term solution calls for innovative thinking that increases access to affordable education and then helps individuals establish careers.

“When we considered how to prepare the workforce for the economy of the twenty-first century,” says Levy, “we began to think about how to change the DNA of traditional thinking about post-secondary education.”

Rather than just considering the issue from the student side, the Questa team is also working with employers and other entities to approach it from their perspective. The combined bottom-up/top-down approach has led Questa to forge new paths with several companies. Parkview Health, for example, has worked with Questa for the past three years to enhance its existing tuition assistance program.

“In traditional programs, you pay money, attend class, and receive reimbursement,” explains Parkview Health’s Chief Human Resources Officer Dena Jacquay. “But not everyone has the ability to pay up front.”

The Questa Parkview Scholars program offers Parkview employees who meet eligibility requirements up-front financial assistance in exchange for a commitment to work. The longer an employee stays, the more of the loan is forgiven. Parkview contributes the funding from its annual education budget, and Questa administers the program on its behalf. The dollars are flexible; they can be used for tuition as well as ancillary costs such as books, computers and childcare.

“We’ve heard such positive feedback from those who have gone through the program,” says Jacquay. “As it becomes harder to find talent, why not invest within our own organization?”

“Typically, Questa provides scholarship dollars for a commitment to work after education is complete,” says Hays. “We’re turning that around.”

“This program gets commitment on the front end rather than the back end,” explains Hays. “For each year someone fills this important role, he or she earns the equivalent of fifteen hours of tuition. The client satisfaction that comes with continuity of care is the best measurement of success.”

Mitch Sheppard, deputy director of community outreach for the Fort Wayne Parks and Recreation Department, works with Questa to offer scholarships in conjunction with her organization’s summer employment program. Students in the program must complete a paid internship, during which they must also attend weekly job skills seminars.

“The Parks Department is a wonderful first job for a lot of people,” says Sheppard. “Because of that, we have a certain obligation to teach them about work.”

The added skills from the seminars help prepare participants for the workforce in practical ways, and upon completion, they are eligible for up to $2,500 from Questa for continuing education.

“The feedback from the scholars has been that without the program, they would not be able to go to college,” says Sheppard.

College may not be the right fit for everyone, though. That’s why Leroy Jackson, who heads the Urban League’s BUILD Program, works with the Questa Foundation to help bring people to the construction trades. In an industry where more people are retiring than entering the workforce, Jackson saw a way to help.

“We have thousands of people who need jobs but don’t know how to get connected. That’s what this program is all about,” says Jackson.

Questa funds fifty percent of the cost of a four-week training program that prepares students for construction apprenticeships. Jackson then uses contacts made over his 46-year career in the trades to find placements.

“I take care of making sure they bring me all the paperwork they need, and I set them up with appointments during the last week of class,” explains Jackson.

These kinds of programs, like all of Questa’s ventures, share a common theme: an investment in people. Although businesses may already have their own arrangements, Questa’s partnership model can enhance their current offering or bring resources and innovative thinking to those who need help getting started.

“Questa is ready and willing to work with businesses to address the growing talent gap and create a thriving economy, whether by developing current employees or funding future talent,” says Levy.

“By investing in people, we can increase the talent pool for everyone.”

The out-of-the-box thinking that characterizes Questa’s programs blends the needs of the individual with the needs of the economy. It facilitates collaboration with educational institutions and employers to increase access to education and training. The ultimate goal is not only to develop the region’s talent, but also to retain it.

“When we invest in people, our businesses and our community becomes more attractive,” says Levy. “People will stay and others will want to come and be part of this thriving economy.”

Products & Services: Questa Education Foundation assists individuals in completing degrees with less debt, so that they will be prepared for the economy of the 21st century and become contributing members of Northeast Indiana’s workforce. 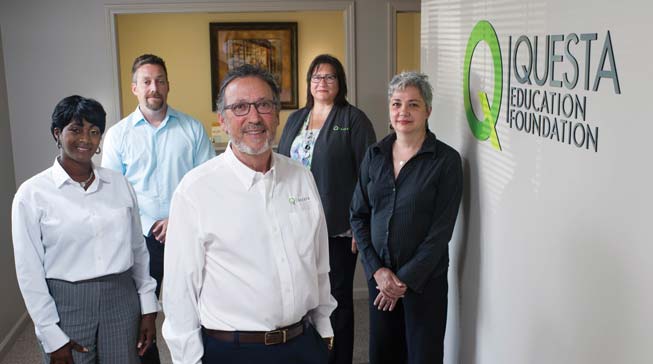 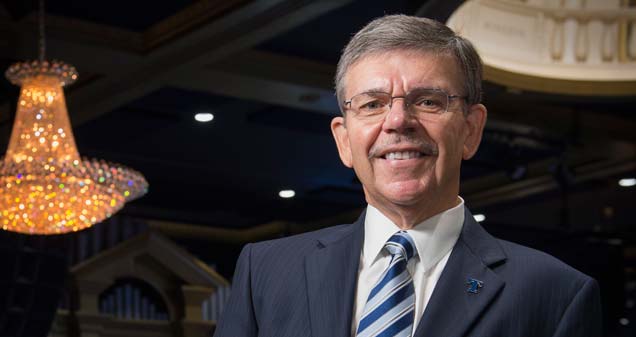 Giving Credit Where It's Due Celebrating the successes and 15-year tenure of Dr. Earl D. Brooks II, president of Trine University in Angola. 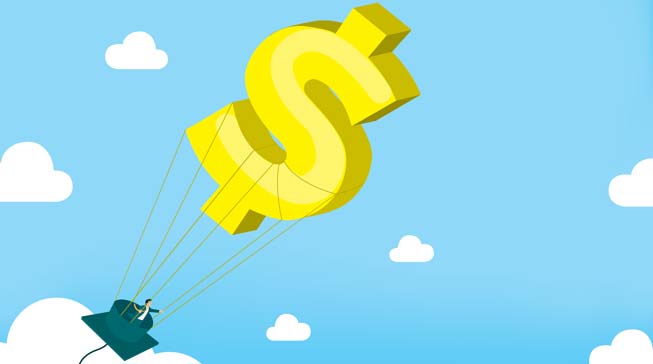 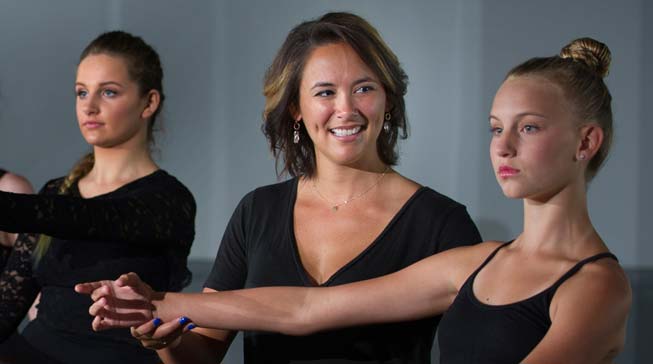 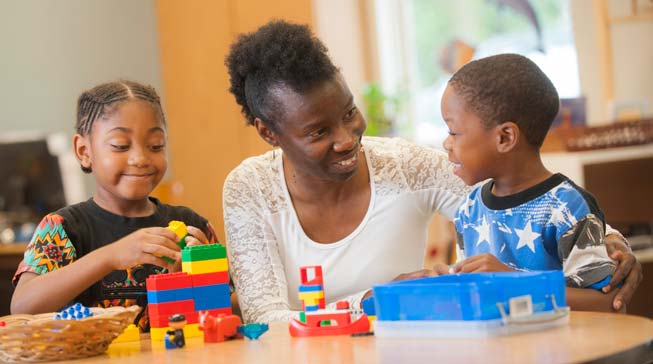 On My Way Preschoolers are now 'on their way' towards successful futures. 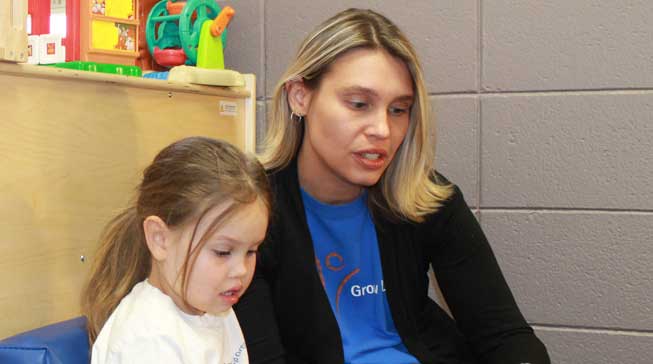 Great is Good! Volunteers for PNC’s Grow Up Great program are passionate about its purpose. 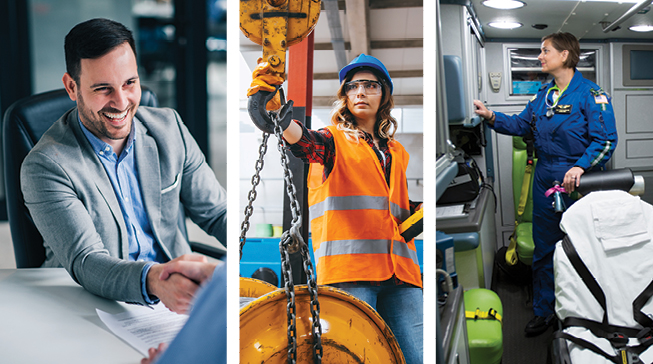 Bridging the Talent Gap The Questa Foundation works with employers and industries to develop and retain local talent. 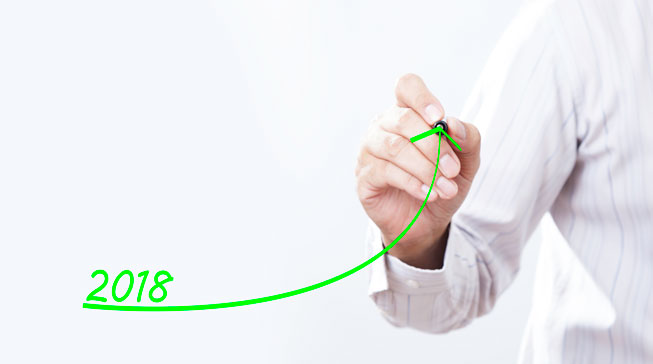 ProSpeak The 21st Century requires changes for us all 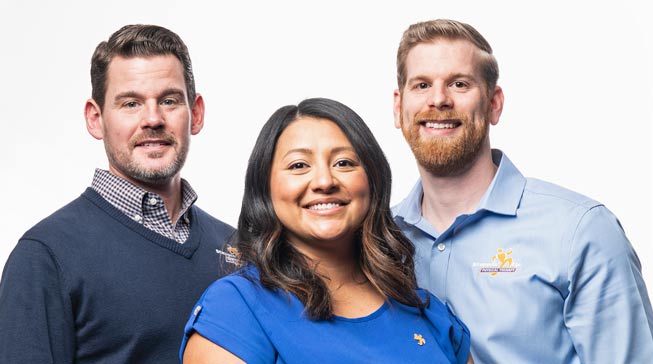