By a vote of five to four, the Interim Study Committee on Employment, created by the Indiana General Assembly, recommended in late October 2011, that legislation be enacted during the 2012 legislative session to make Indiana the nation’s 23rd Right to Work (RTW) state. Labor issues were a major issue in the Democratic walkout during the last session and set the stage for an even more contentious confrontation. I’d like to address the following questions and encourage you to make your own determination as to whether this legislative action is the right strategy for our state:

·       What is the difference between RTW and non-Right to Work (non-RTW) states?

·       What are the arguments for remaining a non-RTW state?

The basic underlying federal labor legislation is the National Labor Relations Act of 1935 (NLRA), commonly referred to as the Wagner Act. The NLRA was very favorable to labor unions and attempted to correct many inequities in national labor laws and their implementation by giving employees the right to join labor unions and limiting certain practices of employers. However, the NLRA overcorrected the balance of power between management and labor in favor of labor.

To attempt to rebalance that power, the NLRA was amended by the Labor Management Relations Act of 1947 (LMRA), commonly referred to as the Taft-Hartley Act, which was enacted, in part, because of violent union strikes in the aftermath of World War II and growing public sentiment that unions had become too powerful. Among its many provisions is one that permits the states to pass legislation that limits the type of labor contract provisions that can be negotiated. Note that these are state, not federal, laws and are referred to as Right to Work laws with 23 states (largely in the south and west) and Guam having passed these laws to-date. States may outlaw the union shop and agency shop provisions in labor contracts, which are permitted by the NLRA. This essentially means that employees covered by union contracts may not be required to join the union (union shop) and may not be required to pay union dues even if they don’t join the union (agency shop).

In states that prohibit both the union and agency shop, the only remaining union security arrangement that can be negotiated is the open shop in which employees are not obligated to either join the union or pay union dues. However, the union has the duty to fairly represent all members of the bargaining unit (jobs that are included in the labor contract) whether they are union members or not, and non-union members may be assessed fees for certain types of representation.

There is plenty of research and statistical data to support arguments both for and against Right to Work legislation. One must remember that coherent arguments can be crafted and appropriate data and statistical measures found to provide support for either side of the argument depending upon one’s political leanings on this issue.

Proponents of RTW laws argue that Indiana loses economic development opportunities because we are not a RTW state. Many businesses, considering relocation or expansion, automatically rule out non-RTW states or give preference to RTW states when making these types of decisions. Furthermore, RTW laws lower the cost of doing business and make labor costs more affordable and businesses more competitive in the market. They also argue that RTW states are more prosperous than non-RTW states. RTW states have higher rates of economic and population growth and higher per capita income. They also have lower unemployment rates, higher employment to population rates and greater percentage of the population with college degrees. Higher levels of employment and economic and population growth equate to more tax revenue, theoretically allowing RTW states to provide more and better public services. Proponents of RTW laws argue that these laws do not prohibit unions, but rather, they make unions more accountable to workers as unions must earn their trust and prove their worth. Finally, it is argued that current Federal labor law erodes basic principles of freedom and liberty preventing workers from reaching individual arrangements with their employers regarding wages, benefits and working conditions.

Those opposed to RTW legislation offer counter-arguments to the proponents of such legislation. First, they argue that economic development is based on the larger issues of taxes, local economy, local business climate, government support/incentives and the quality of the workforce rather than RTW legislation. They argue that studies showing the economic benefits of RTW laws are flawed and depend largely on the variables used in the statistical analysis. Variables can be either included or excluded from the analysis dependent upon what conclusion is desired. For example, studies showing higher rates of economic growth of RTW states over non-RTW states do not take into account the fact that RTW states had much lower levels/bases of economic activity than non-RTW states when the legislation was initially passed. Opponents of RTW legislation argue that workers in RTW states actually have lower wages when the cost of the living in those states is adjusted for and that RTW legislation dramatically reduces the odds of workers having employer provided health insurance or pension benefits. They also argue that worker fatality rates are higher in certain industries in RTW states because of lack of union resources to provide appropriate training and that this also contributes to a generally less qualified workforce. Finally, they argue that laws are still necessary to protect workers and balance the power of labor against large corporations with deep pockets; RTW laws destroy this protection.

Decide for yourself which strategy is best for Indiana’s economy and citizens. For me, as a Human Resources professional and management advocate, I believe that the evidence tilts the decision toward enactment of Right to Work legislation. 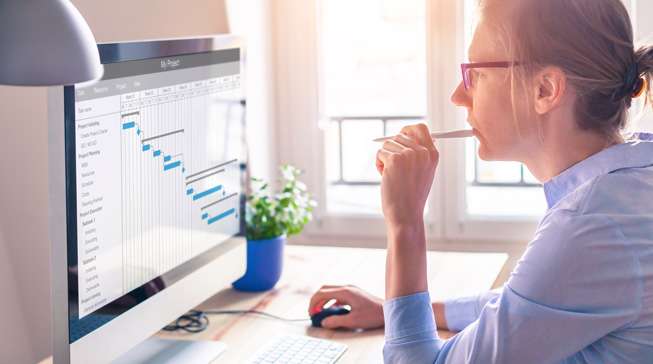 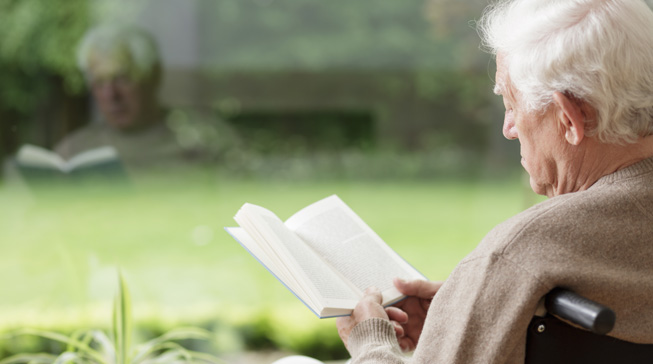 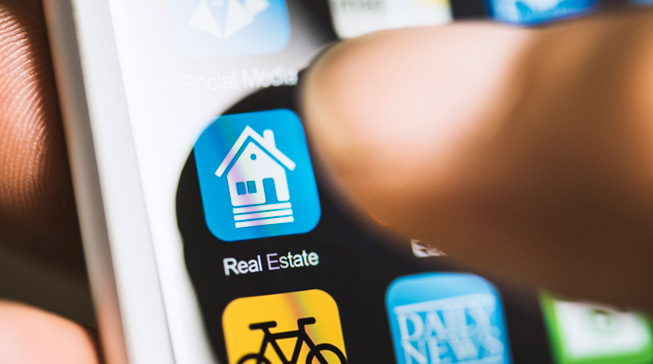 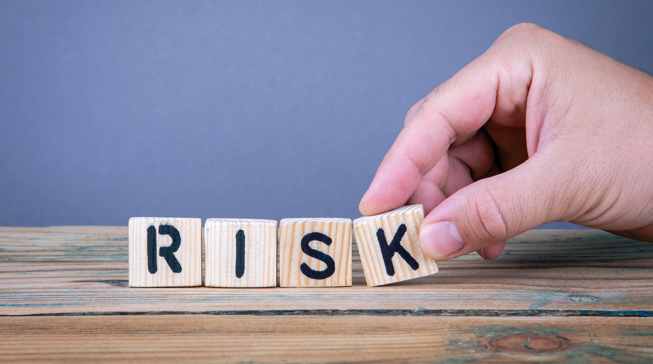 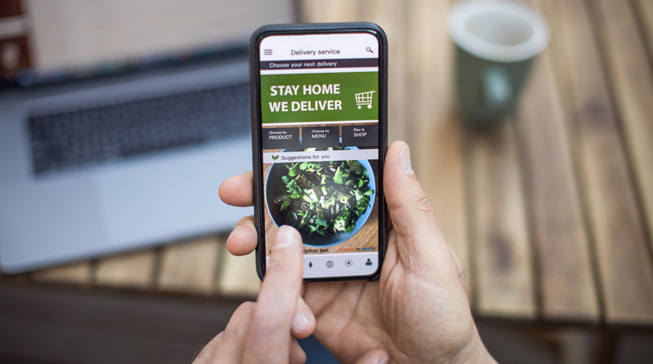 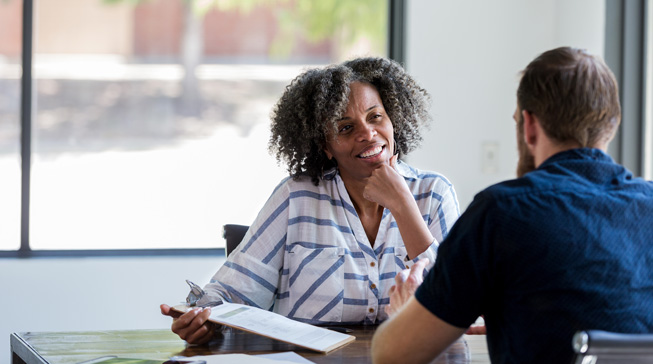 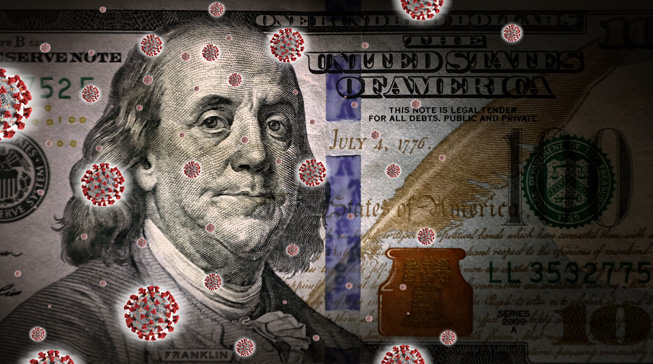 ProSpeak Stimulus package – What it Means for You 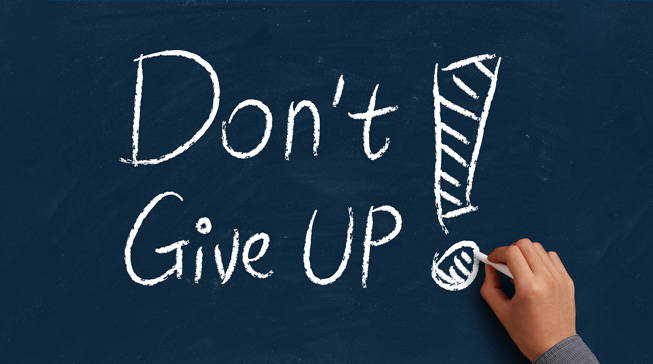 ProSpeak Stay Anchored In Your Principles