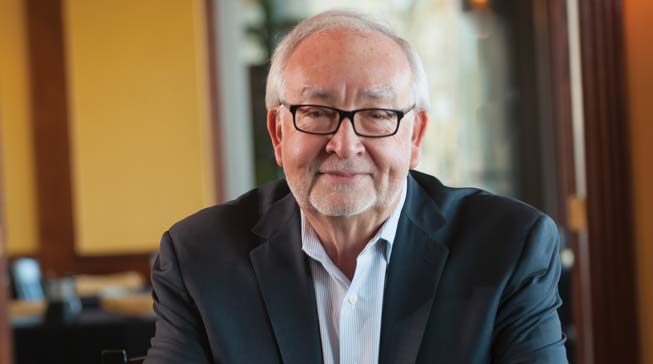 Ask Bill Bean about his business, and he might talk about constructing a world-class, Silver Leed standards office building for a global corporation, or owning the state’s tallest building outside of Indianapolis, or redeveloping a former industrial site on the city’s southeast side. Then again, he might talk about Total Fleet Service, his company’s tractor-trailer maintenance facility, or even about his new restaurants and hotels.  And if you ask the right questions, he might even talk about helping the community. As vice president of Hanning & Bean, LLC, Bean has learned that one venture usually leads to another—and he likes it that way.

“I’m always looking for opportunities,” says Bean. “Most people don’t have any idea of the scope of what we do.”

With nearly seven million square feet of northeast Indiana commercial, industrial, and retail real estate in its portfolio, Hanning & Bean recently added a hotel to its holdings when it purchased Hotel Fort Wayne. Upgrades have already begun, including a new affiliation with the Wyndham Hotel Group as a Ramada Plaza and Conference Center, offering full-service amenities and ample meeting space.

“It’s an exciting change,” says Bean. “We’ll be the only Ramada Plaza in Indiana.”

The addition of the hotel also brought Hanning & Bean back into the restaurant business. Not only has the company completely renovated the hotel’s Red River Steakhouse and Duesy’s Sports Bar, but it will also add four other establishments around the city.

After buying out his partner, Bean now fully owns Main Street Bistro. Bean plans to rebrand it as Park Place on Main and has already brought in a new chef, new corporate management, and big ideas. Bean hopes the restaurant will become an integral part of the city’s momentum. “We want to continue being part of what’s going on downtown,” explains Bean.

In addition, Hanning & Bean recently acquired the assets of Bar 145, which will reopen as a robust sports bar. The company has committed to reopen the Window Garden Café in Indiana Michigan Power Center, and it is currently remodeling the former Bill’s Bistro on Spy Run Avenue.

The company continues to expand in other areas, too. Its most recent venture involves the acquisition of the NAI Global franchise for eleven counties in northeast Indiana, forming NAI Hanning & Bean, LLC. The new enterprise offers full-service commercial real estate brokerage and property management services with the benefits of a national network.

Bean has no trouble finding new opportunities, and with more acquisitions in the pipeline, he says simply, “Things are going well.”

His most gratifying moments, however, have not come from identifying an acquisition or closing a particular business deal. Instead, they come from helping strengthen the community. “I consider myself very fortunate to be able to give back,” he says. “This community has been very good to me.”

He takes particular pride in redeveloping properties using local products and companies, and employing local talent. Hanning & Bean has also stepped in on several occasions to help companies get started when they needed an extra boost to get a project off the ground.

“Companies often have a willingness and an opportunity but can’t quite mesh them together,” says Bean. “In several cases, we’ve stepped in, bought buildings, and leased them to prospective companies to help make something happen.”

Community development is not all business to Hanning & Bean, either. When the Three Rivers Festival experienced turbulent financial times, the company stepped in and underwrote the entire festival for four years. “It’s about quality of life,” says Bean. “We wanted to help something important to the community stay alive.”

As the company grows, Bean stands ready. “We never shy away from an opportunity because of size or scope,” he says. “And for the most part, we’ve been successful.” 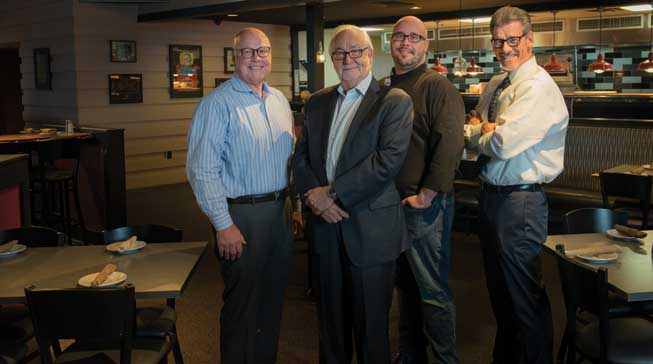 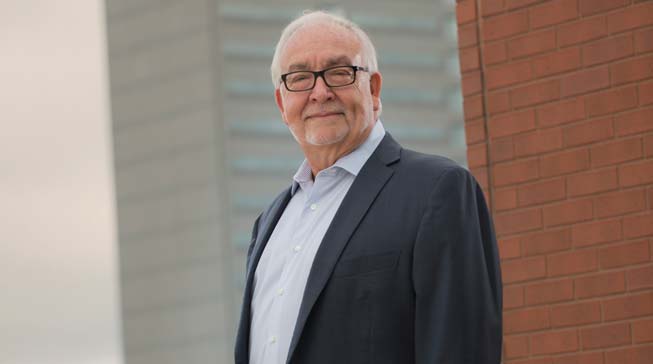 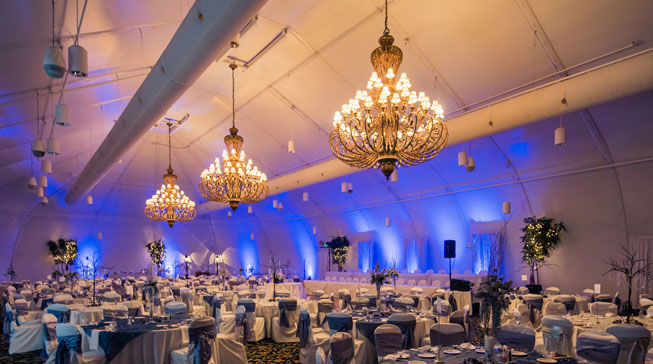 One Thing Leads To Another Local developer Bill Bean sets off a chain reaction of projects in Fort Wayne, making what was once old, new again. 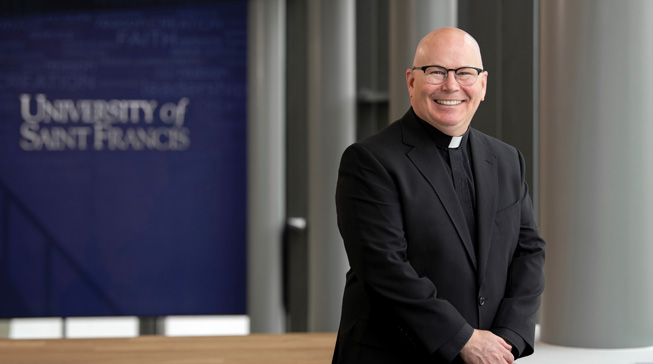 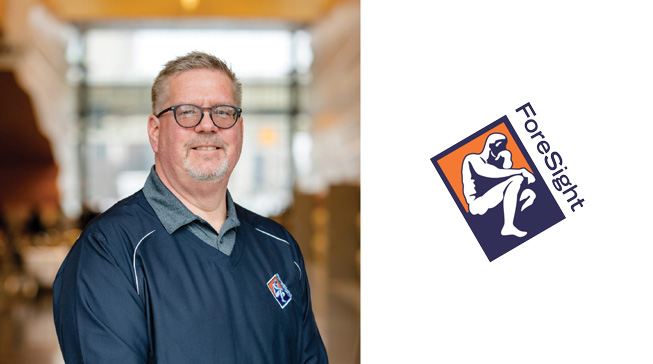 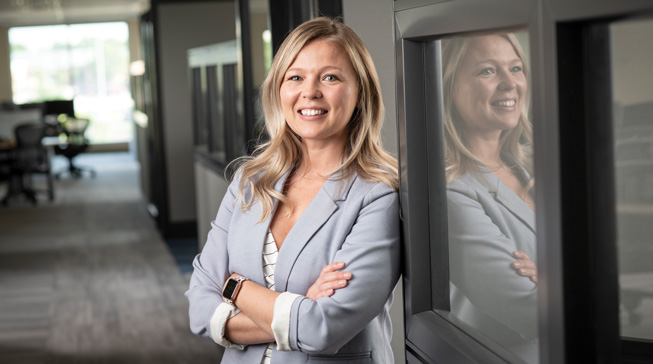 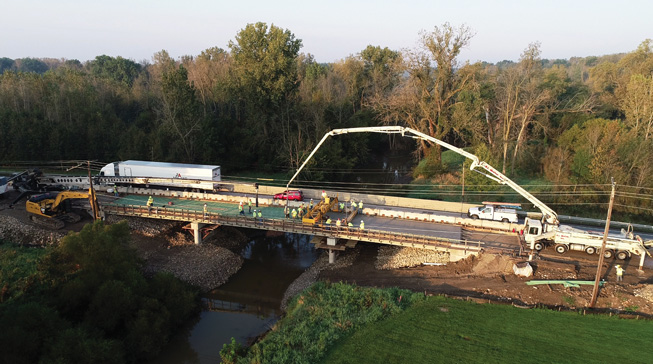 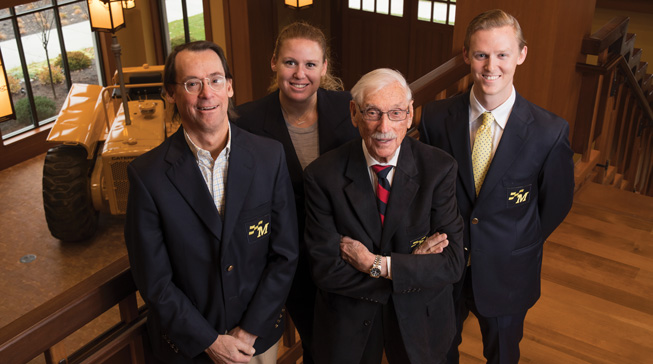 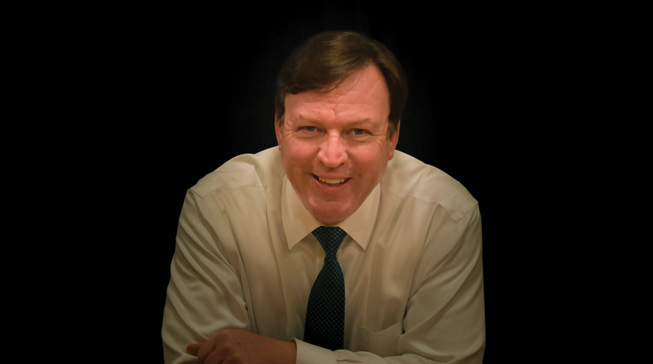