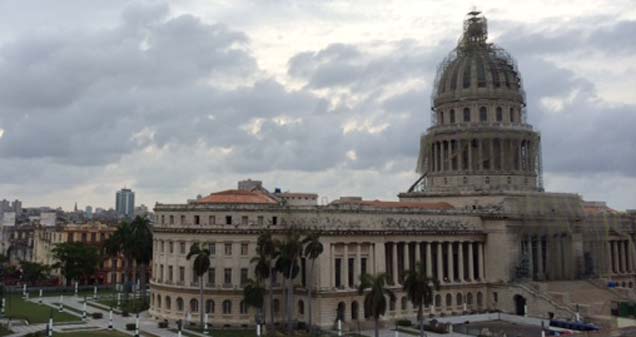 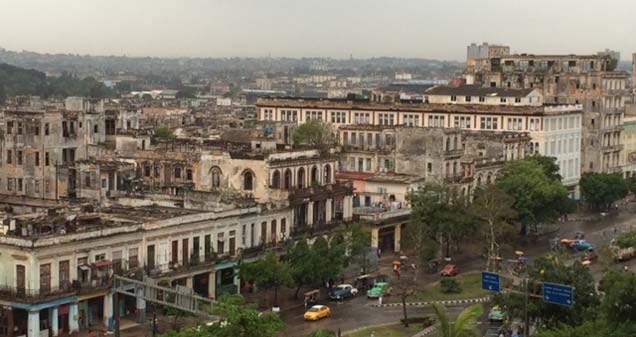 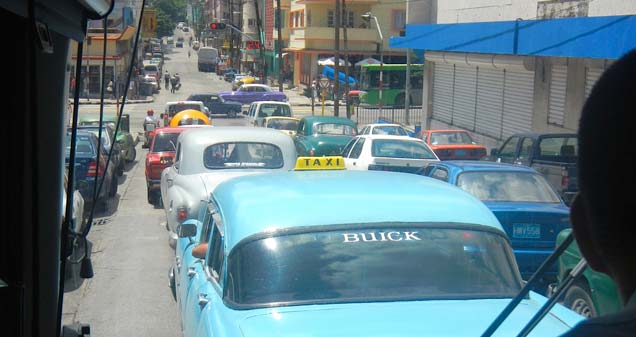 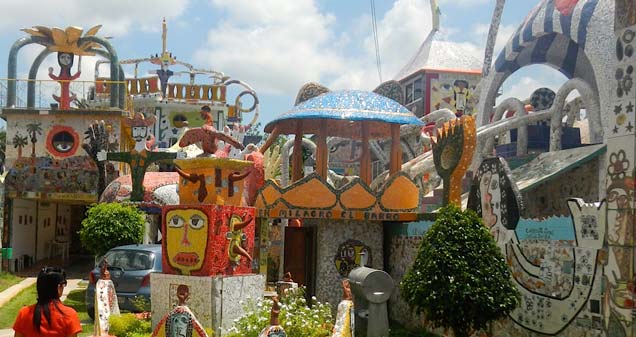 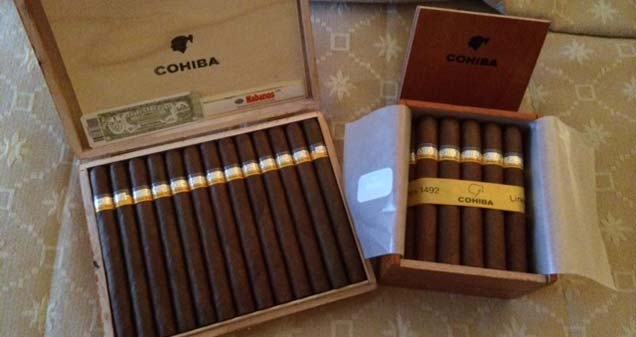 Imagine stepping off a plane, exiting the airport and walking into a world that looks like time stopped somewhere between 1940 and 1950. Cars of that era painted in the bright vibrant colors of the Caribbean abound. The sea breeze is warm, and the city is alive with people walking, talking and trying to make their way through the day.

If you have a flare for adventure and want a destination that is rich in history, safe, warm and relatively inexpensive, consider Havana, Cuba. No, it is not illegal for U.S. citizens to travel there. You just can’t leave from the U.S. unless you are part of cultural exchange group. Leaving from Canada or Grand Cayman is perfectly acceptable.

I recently had the opportunity to travel to Havana. Upon arriving at the Jose Marti International Airport, visitors are lined up to pass through individual customs booths that are reminiscent of cattle gates. After presenting your passport and visa, your photo is taken and your documents are checked. Though this is a relatively simple process, I’ll admit I was a bit anxious waiting for the multiple loud stamps of my passport and the nod to proceed from the customs official.

As soon as you exit the terminal building, you find yourself in a corral surrounded by hundreds of people all waiting for relatives. Our guide, Mylin, somehow materialized out of the throngs of waiting people and led us to a very modern and comfortable Yutong Chinese bus. During the 20 minute ride to our hotel, I enjoyed seeing the wide variety of cars, scooters, motorcycles with side cars, bicycles, trucks, taxis and pedestrians all blended together in a roadway dance that seemed to have surprisingly few accidents.

Checking into the beautiful Hotel Saratoga, which is located in the heart of downtown Havana, was a painless process thanks to Mylin. Hotel Saratoga, like much of Havana, exudes a rich 1900s Spanish influence. High ceilings, ornate woodwork, massive doors and grand staircases greet you as the doorman ushers you in.

Just one floor up from the lobby is a bar reminiscent of the ones in black and white movies of the 1930s. While sitting there you can’t help but feel like you have been transported back in time, and Al Capone or Ernest Hemingway is about to belly up to the bar next to you.

Money in Cuba is something you will need but don’t plan on taking your credit card to pay for things or going to the ATM or bank to get cash. U.S. credit cards don’t work in Havana. The desk at he hotel will gladly convert your U.S. dollars to Cuban CUCs (exchange rate is 87 cents to the dollar). The Cubans also have the Cuban peso. This is a currency that has no value outside of Cuba. It is used by the state to pay its workers. The locals use it to buy food, pay taxes, etc. Keep that in mind and make sure that you are dealing in CUCs, not Cuban pesos, when making a transaction. If you pay in CUCs and receive change in Cuban pesos, your change is virtually worthless.

Given the almost total lack of an economy, I was surprised to find the people of Cuba are, for the most part, very friendly. We were told that you are safe on the streets. People will not try to harm you, but they will most certainly try to find a way to get money from you.

For example, on our first night in the city, a friend and I were on our way to dinner when we met a very friendly young Cuban named Fernando. Within two minutes we knew his life story and were headed down a side street to bar a block away. The bar consisted of two plastic tables, six plastic chairs, the owner and the owner’s 5-year old son sitting on the bar. After drinking three mojitos with our new best friend Fernando, posing for a number of photos, paying 22 CUCs for the drinks (plus tip), we were back on our way to dinner. All this took place in less than 15 minutes. We knew we had been had, but the entertainment was well worth it.

Most buildings in Havana are in severe disrepair. Families can now own their own apartments, but the buildings are controlled by the government.

We had dinner one evening in what used to be a four-story mansion built in 1904. This once-stately manor had a huge marble staircase and lots of ornate woodwork all in a state of total disrepair. There was an effort in progress to make improvements to the cracked and unpainted ceilings and walls. But like everything else in Cuba, it won’t happen quickly. What’s more, the mansion used to be a one-family home, but now it is a restaurant, as well as home to 47 families.

Havana, Cuba, is without a doubt the most unique place I have ever visited. It toys with your senses in every way. From the trip back in time to the neglected infrastructure to the rich but deteriorated architecture to the friendly people to the downtown scene that’s alive with activity of every kind… Cuba is truly an adventure waiting to be had. 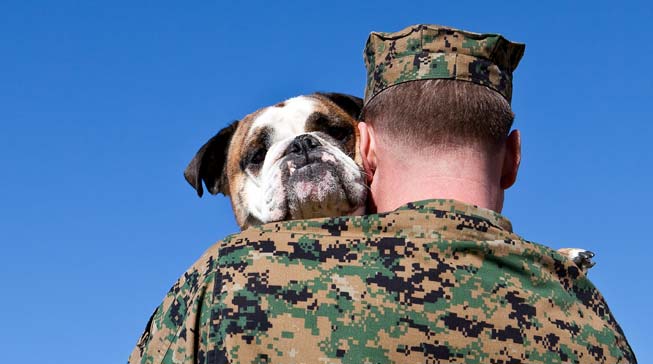 Above & Beyond The ACSPCA is doing it’s part to give back to those brave men and women who have served our country. 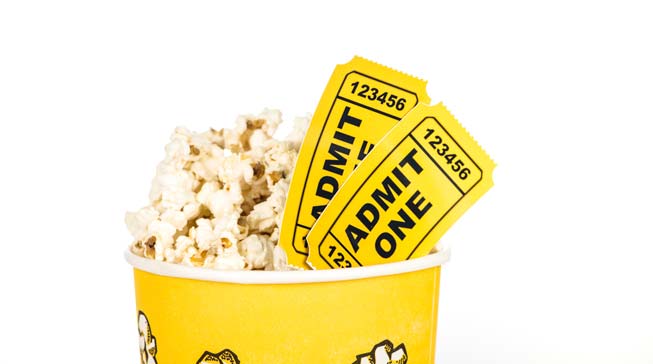 The Movie Marathon A cinematic adventure 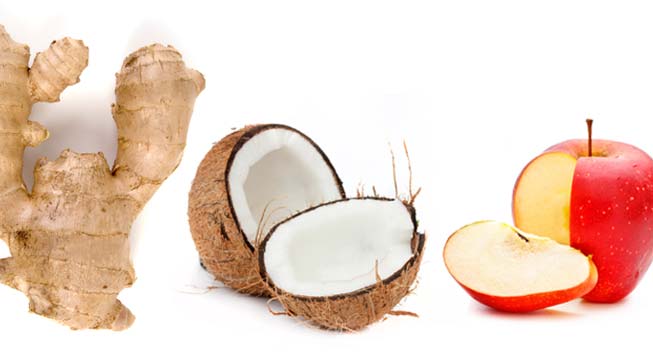 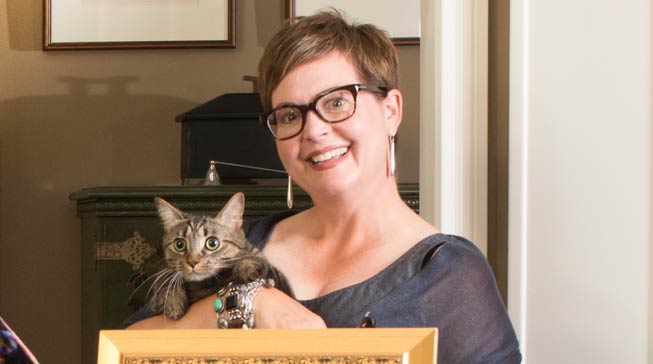 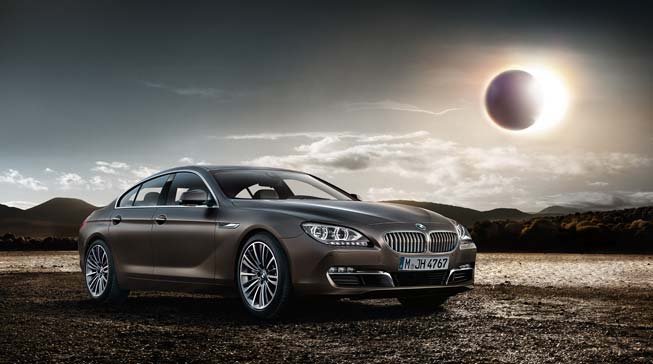 The Love Child The 2014 BMW 6 Series Gran Coupe is a new breed of luxury. 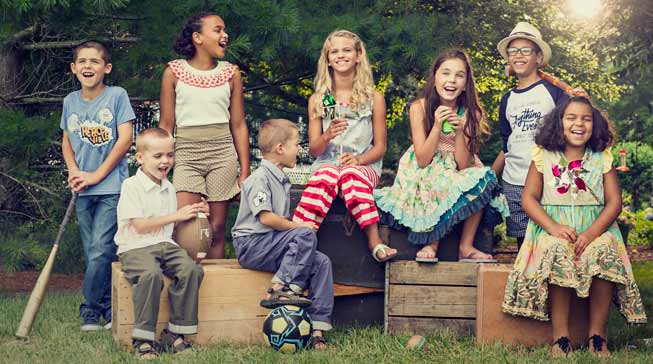 Caution: Kids at Play Enter a world of pure imagination where bills and jobs and responsibility are just words and play is mandatory. 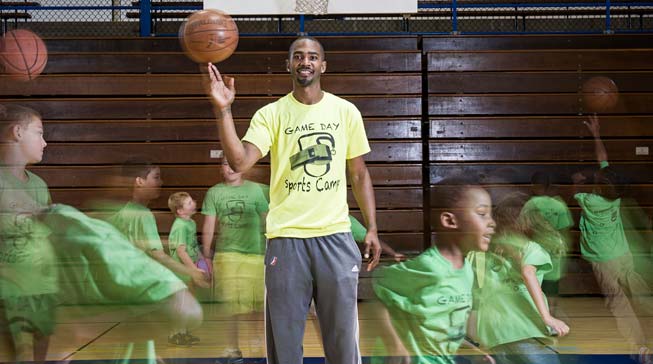 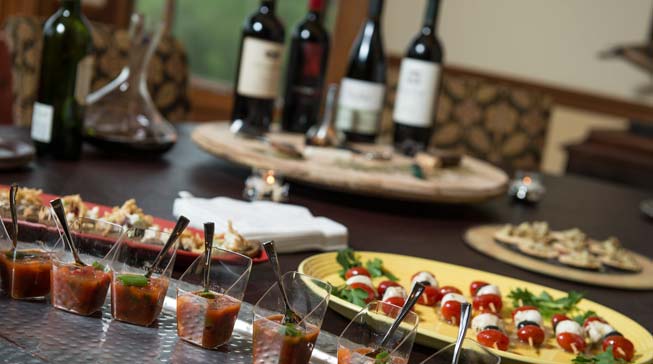 FAQ with Chef Eric Answers to the those burning KneedaChef questions 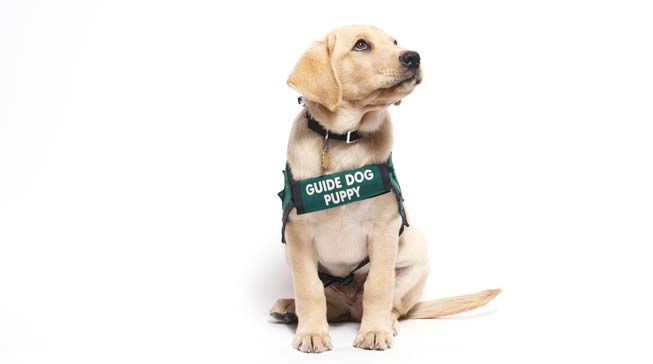