How an M-41 Walker Bulldog made it's way to Riverview Cemetery. 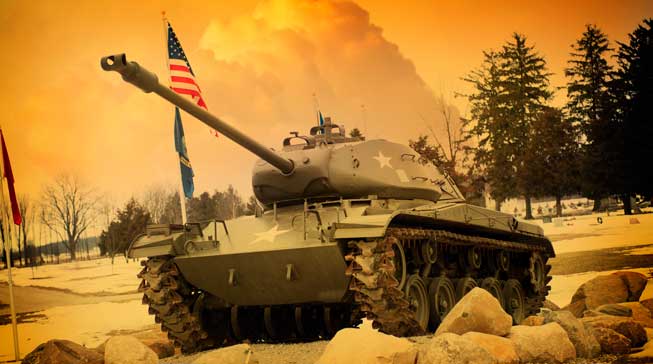 Finding an armored tank for sale isn’t easy. Dave McComb, co-owner of D.O. McComb & Sons Funeral Home, should know, it was his job to find one. Why? Because Ralph D’Amato, the famous landscape architect and cemetery planner hired to design a memorial for veterans laid to rest at Riverview Cemetery, suggested it.

You see, cemetery memorials don’t just spring up out of the ground; they are carefully planned to honor those who have died. D’Amato told McComb that the meaningful way to honor veterans is through a piece of heavy artillery or a tank, which symbolize service and valor. This was exactly the sentiment that D.O. McComb & Sons Funeral Home wanted to create at Riverview Cemetery where many brave men and women who served our country have been buried. So, with this sobering thought in mind, McComb set out to locate a tank.

“They aren’t easy to find,” he says. “You don’t just go to a dealership and buy a tank. I contacted congresspeople and spoke with military leaders in hopes of finding one. I would get a lead and then something would happen and the apparent opportunity would fall through.”

Then McComb heard that a tank and other military assets were to be auctioned at the National Military History Center in Auburn. He attended the auction and found that not one, but two tanks were to be auctioned. Sadly, the first was a howitzer in pristine condition that was meant to be displayed at a museum, not at a cemetery where it would be exposed to the elements. The second was pulled from the auction at the last minute. Then, through a series of events, McComb learned about another tank that might be available.

Fort Wayne’s Breakfast Sertoma Club owned the M-41 that resided at Johnny Appleseed Park, which is part of the Fort Wayne Parks and Recreation Department, and they were interested in a long-term placement solution for the M-41. McComb jumped at the chance and on Nov. 1, after months of planning, the Fort Wayne Freedom Riders escorted the Vietnam-Era M-41 Walker Bulldog from Johnny Appleseed Park to its new home at Riverview Cemetery.

“It’s interesting how this story has come full circle,” says McComb. “My brother, Doug, and I used to play on that tank when we were kids and now it’s part of the McComb family at Riverview Cemetery. But this whole story wouldn’t have been possible without some key people including Lee Einger, the representative from the Breakfast Sertoma Club, Gary Probst, Al Moll and Mayor Tom Henry.” 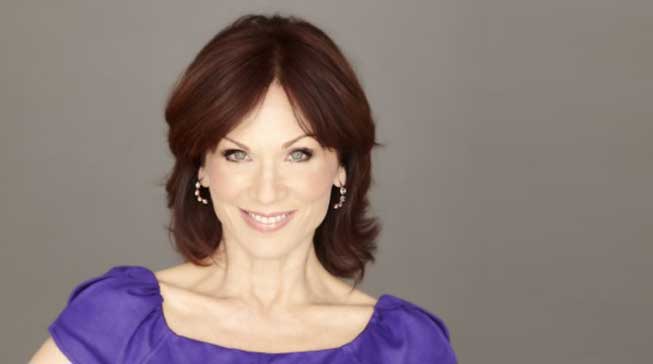 All About...Marilu Henner Actor, author and Tapestry: A Day for You keynote speaker 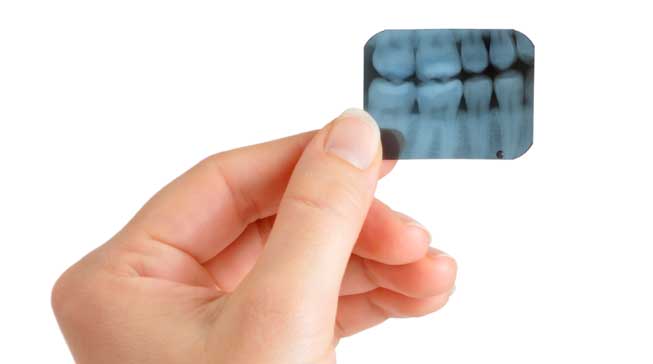 Show Us Your Pearly Whites If you’re looking for an easy, affordable way to improve your smile, Thomas Teel, DDS, of Family Dentistry & Aesthetics Inc., says that whitening your teeth is a great way to start. 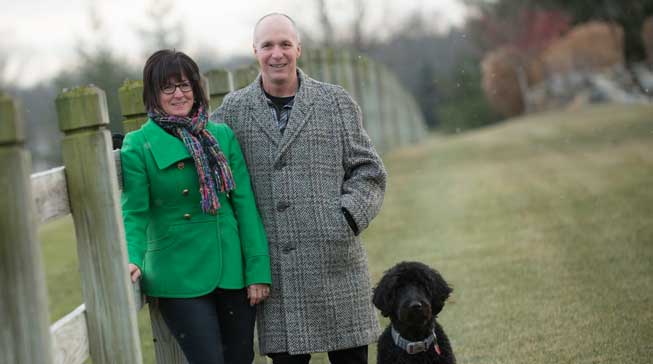 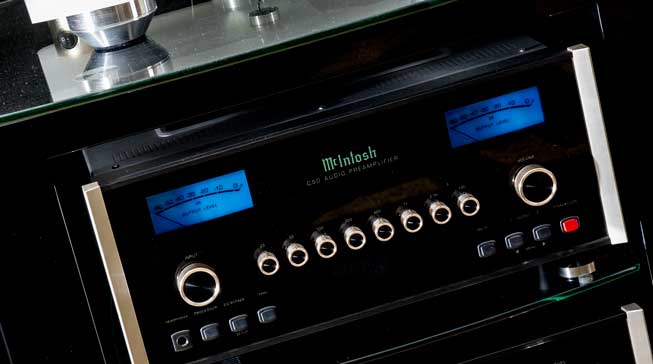 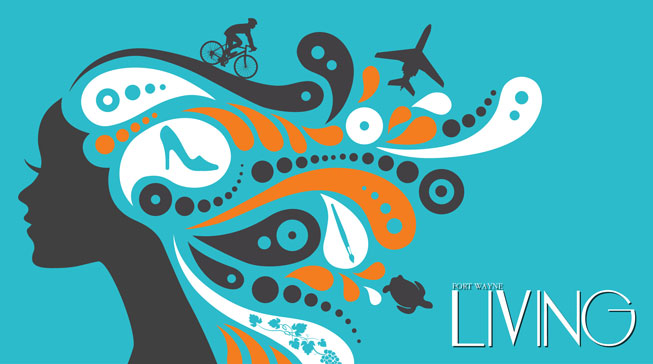 For Redfli, The Sky is the Limit Success hasn’t come to Redfli Electronics by accident. 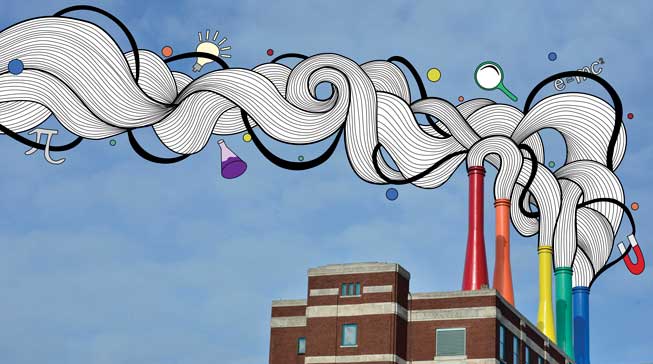 The Science Behind the Science cience seems like magic until you understand it. At Science Central, you enter a colorful world where that magic comes to life as science is explained through experiments and exhibits. 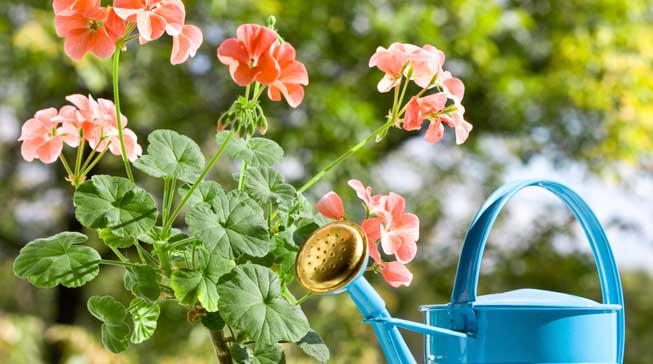 Goodbye Winter, Hello Spring Flowers It may not feel like it right now, but spring is right around the corner!

Roses are Red… An experts take on a Valentine's Day tradition.

Flower Power! Here are some tips to keep cut flowers fresh and extend their lifetime: